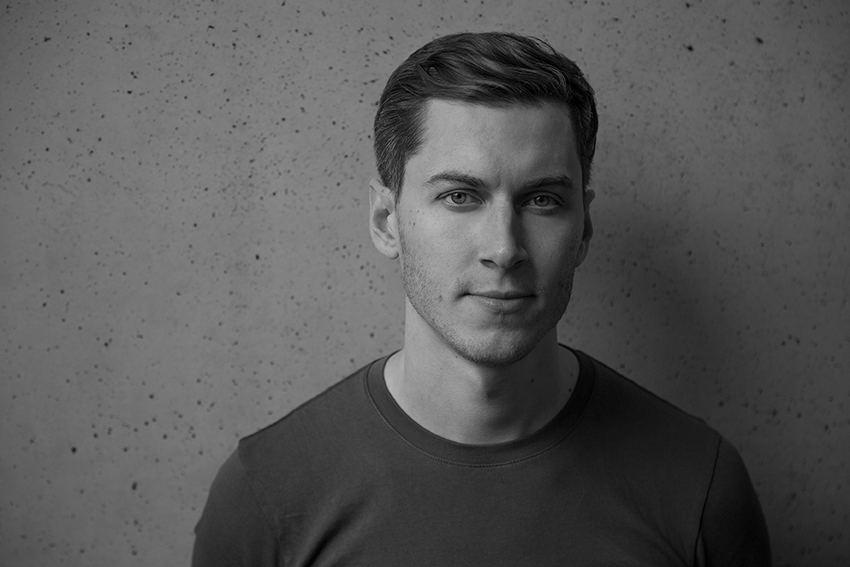 David Donaldson is our second engineer - a Grammy Award winner from Glasgow.

His 18-year career has covered almost every facet of sound production from recording, producing and mastering.

Currently signed to Raster Media as part of "Island People". He has also produced, programmed and arranged on over 16 feature film scores and has just finished work on the new Oliver Stone movie coming out this year.

He is also the co-owner of Write Club Music, an artist development company focused on bringing new talent to the market.

As a mastering engineer he has worked on tracks by Slam, Silicone Soul, Mark Henning, Vector Lovers, The Hills and Master H to name but a few. 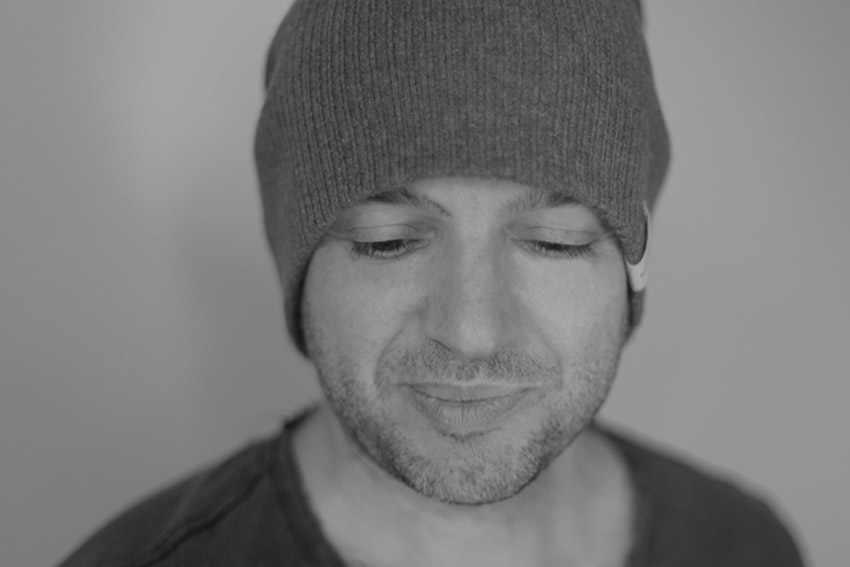