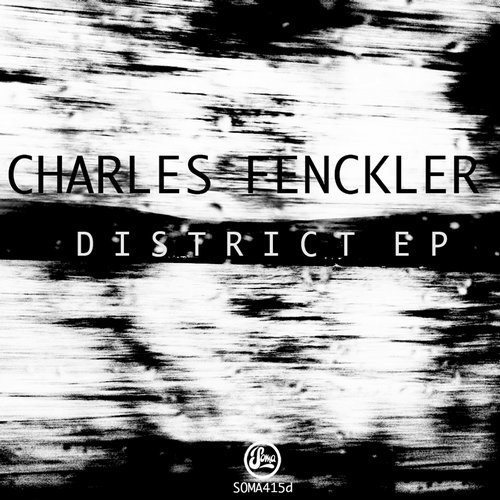 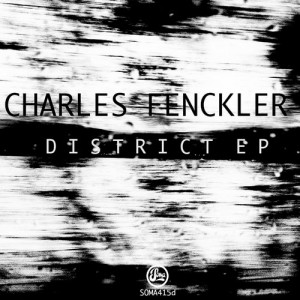 *All tracks mastered by Conor Dalton @ Glowcast Mastering in Berlin.

French wonder producer Charles Fenckler returns with his his latest offering, the ‘District EP’. For someone so young, Charles’ productions are going from strength to strength with each release as he finely tunes his sound, leaning heavily on the Detroit/Berlin axis of techno

District One kick things off as Fenckler treats us to a real percussive workout from the start, quickly working in hypnotic synth elements. A real groove laden track, Fenckler lets the drums do the talking on this one as a solid tool

With District Two, Fenckler goes to the roots and whips out classic 909 drum sounds as the basis for the flip side to the ep. Gradually working in each percussive element, the track builds quickly into a real powerhouse.

Fenckler is quickly earning his stripes here at Soma as he builds his profile into one of our most profile artists.