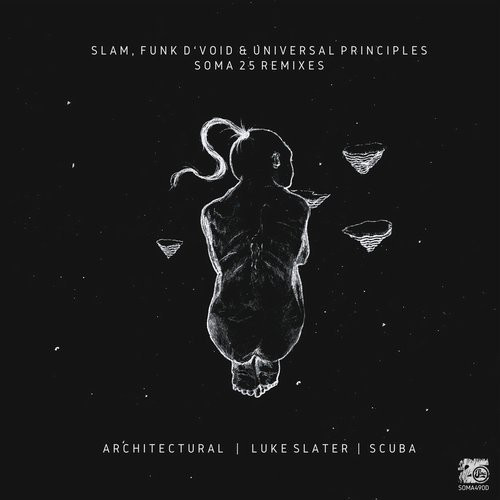 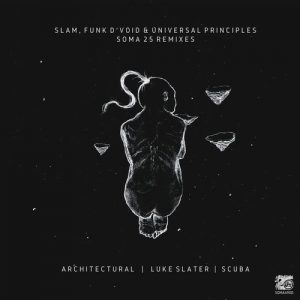 Released in May 2017 on Soma Records

Mastered by Conor Dalton @ Glowcast Audio. If you would like to find out more about my mastering services please follow this link.