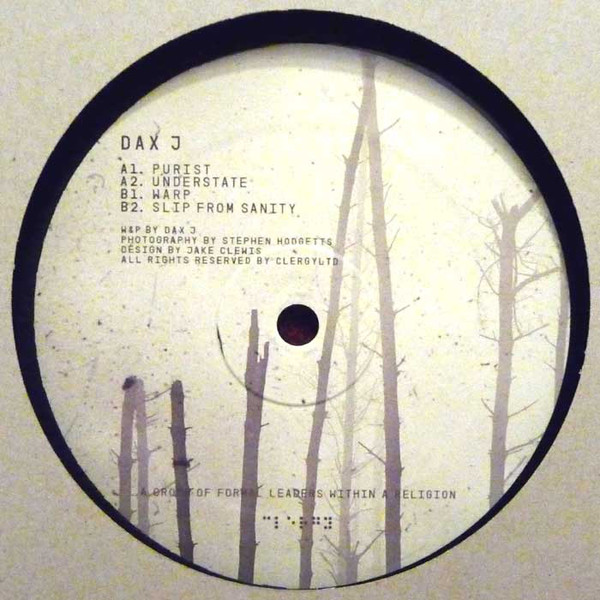 Mastering Dax J for Techno pioneer Cleric from Manchester who welcomes Berlin based Dax J on his label Clergy. Dax J, who was born in the UK, delivers three parts hard-working techno stomp to one-part beat less acid noise deviation. Built for big rooms and peak times – mastered by Conor Dalton @ Glowcast Audio. The techno trooper Dax J is playing in Spain this weekend, alongside with techno legend Jeff Mills. He is heading over to France, Netherlands and Switzerland afterwards. 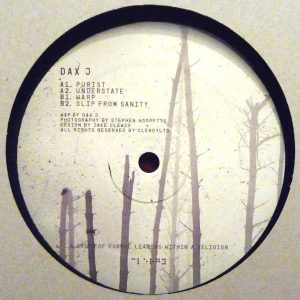