Mastering for Slam who have started a sub division of their Soma Records label called Soma Track Series which sees the duo going back to their Chicago-inspired roots and to kick things off their Techno bomb ‘Make You Move‘ is quickly making waves with clubbers and DJs alike!

The buzz gathered steam when it was picked up early by Ben Klock. He dropped it at Fabric London and then posted a video clip of the Room 2 reaction. It has since been road tested by an elite force of the world’s leading Techno DJs. Including Len Faki, Blawan, Adam Beyer, Dave Clarke and Carl Cox. It has since crossed over into the box of fellow Glaswegian Jackmaster. 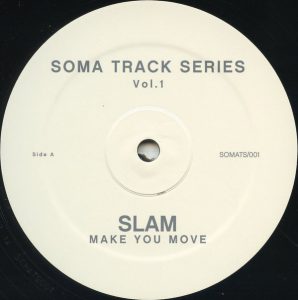 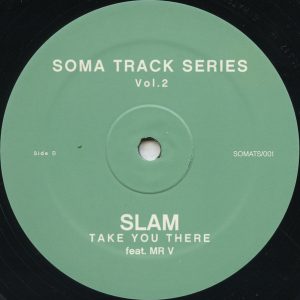