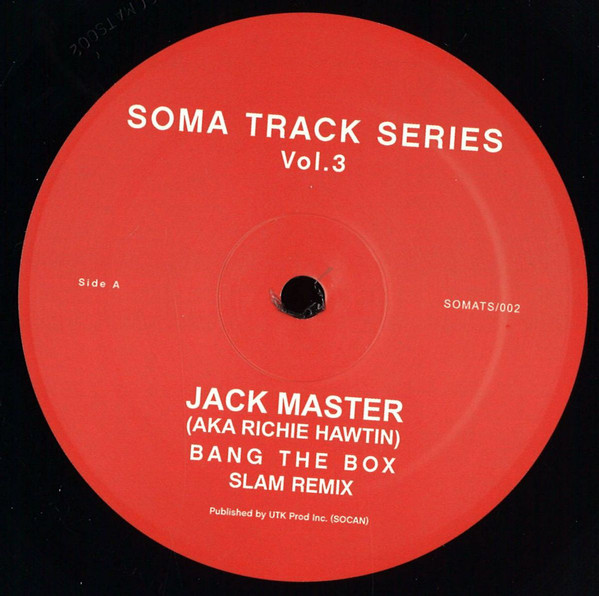 “Released in the early 90s, the original Jack Master EP was a pseudo-name that I used to record fun classic Chicago inspired tracks that were made for my DJ sets.  SLAM’s new updated take on the original, uses the original voice sample (that’s actually mine) and reworks the track into a full throttle stomping jack track perfect for todays dance floors!” – Richie Hawtin. 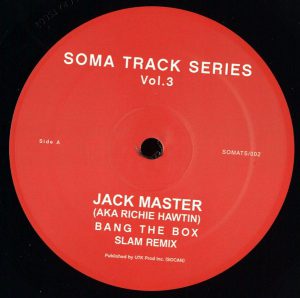