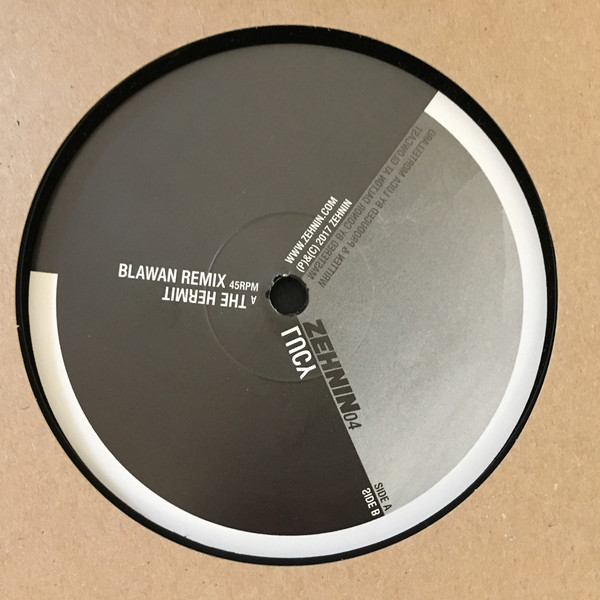 For many years up until now Glowcast Audio Mastering Berlin has been delivering high class audio masters. I am very happy to have worked with Blawan and contributed to a massive 2 track Remix EP. 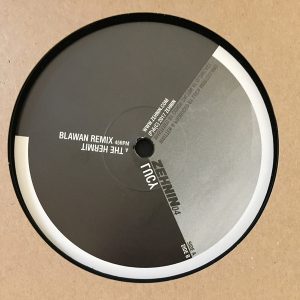 The EP was released on Zehnin in November 2017. Catch Blawan playing in Switzerland and France the next weeks or check his other upcoming gigs.