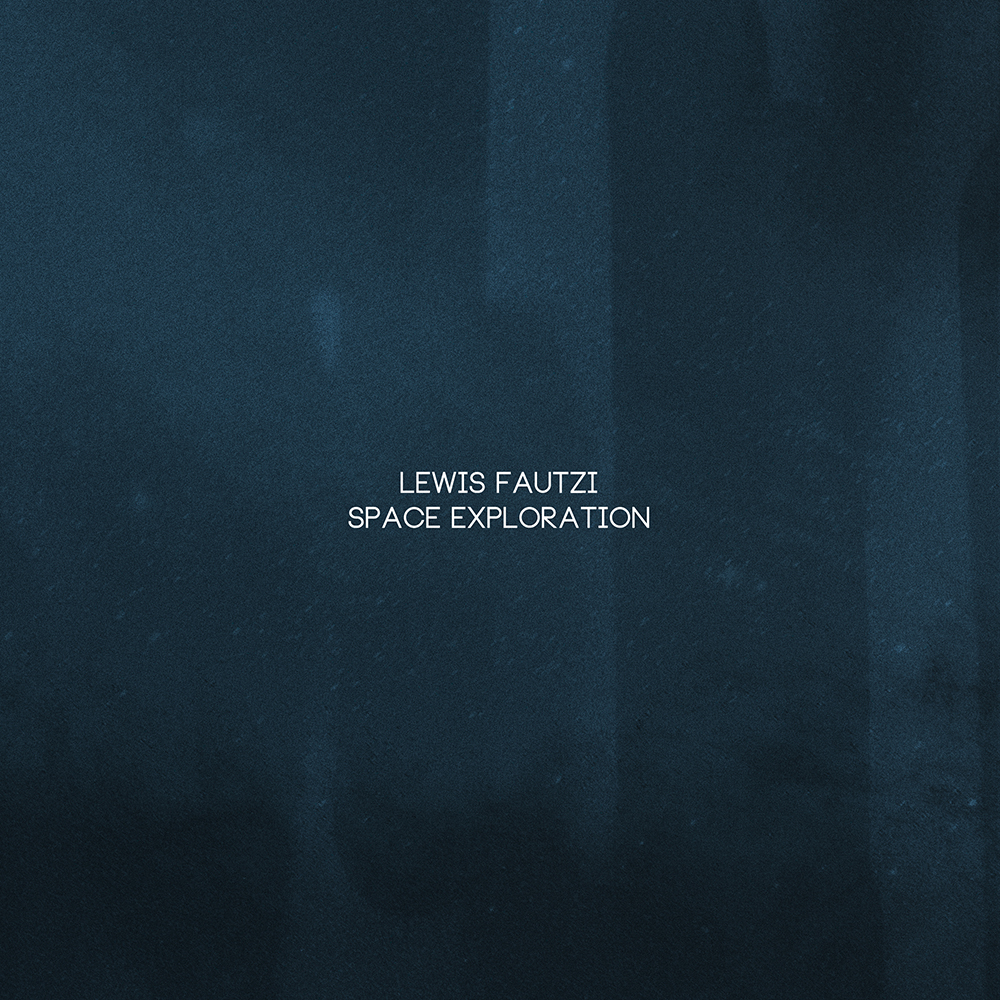 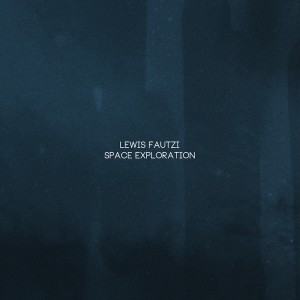 
Lewis Fautzi returns to Soma in LP format once again with the galaxy spanning ‘Space Exploration’. A special collection of tracks created by Fautzi that focus on the more experimental side of Techno. Never one to allow his self to get caught up in one style, Fautzi set himself the challenge of creating an album with more depth and insight into his creative process, basing the focus on bringing more of his emotion to the music.

“I think an artist should explore what they feel and what they like and I made this album because it was a challenge that I had in mind.”

With ‘Space Exploration’, the young Portuguese producer intends for the listener to be taken on a journey through not only his deeper, more emotive side but also with their own sense of understanding of modern, experimental Techno.

“The biggest travel that man can do is in Space so I created that sense of travelling through vast space in music.”

Fautzi begins his voyage with ‘Tremors’. As the name suggests, a powerful rush of drone powered synths cascade over one another, slowly sweeping over the listener urging them to progress with caution. The tonal wail of title track ‘Space Exploration’ gives way to spectral pads draped in mystery and underpinned by wavering bass tones, held at bay by subtle broken percussion. No time is spared as the listener is transported to the galaxy themed ‘NGC 815’. Fautzi stays light on the percussion still, using it to only ground the listener as pulsating gravitational forces bend the auditory nerves. ‘IC 10’ takes us further into the cosmos with background, static radiation seeping through the sonic inflections, searing pads and tripped out percussive elements, leaving you unsteady in their wake.

Moving onto the second half of the album, the ‘Operating Systems’ take hold as fluctuating percussion indicates that there is something out there. Neurological stimulation is heightened by the energy oscillating from the still beating heart of the controls. Things become more muted, ‘Apocalypse 14’ signals that the end may be near. Hollow thoughts are left here as discord brings an overbearing feeling of nothingness. The spiral galaxy of ‘NGC 4826’ is the last destination, the never ending black eye from the buzzing bass tones seems to drain the energy leaving you drifting in the ethereal onslaught of the harmonious synth line. This is the event horizon, there is no going back, you must plunge head first into the unknown, with only the ’Warning Signal’ as company. It’s monotony only beckons you as you loose yourself in the swirling, crushing expanse.

Fautzi creates a mesmerising, immersive piece in just a short time frame with this album; building a journey that traverses the ambient, drone and deep Techno universes thoroughly.

“The music transmits feelings in people. And what I’ve tried to create was people to hear my album feel a trip to space.”

As an accompaniment to the album, Fautzi has collaborated with Darren Watts of Glasgow based film company, EQTV, to create the movie “Space Exploration”. This brings to life the emotional and magical feeling evoked by merging the musical and visual inspiration of space travel. A private link to this movie is included on the CD for the discerning fan of Fautzi’s music.