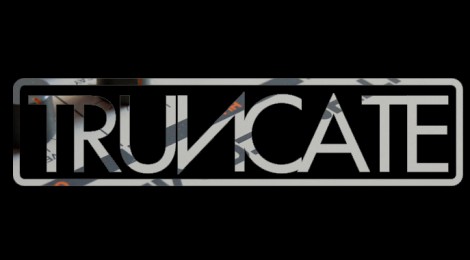 Dustin Zahn & Par Grindvik have teamed up once again for remix duty! This time, they rework tracks from long-time friend and Enemy artist, Truncate. David Flores’ Truncate imprint started an offshoot for remix EPs last year, beginning with artists such as Ben Sims and Mark Broom. For the second edition, Zahn and Grindvik rework 2012’s “Mira Mar.” Additionally, each producer has handed in a rendition of their own to round out the package. Grindvik takes on “Mira Mar” once again with an even deeper and groovier offering. Dustin Zahn rounds out the package with thunderous remix of one of Truncate’s most popular tracks so far, “Modify.”

The EP is already receiving massive support and play from the likes of DVS1, Rødhåd, and Joel Mull. Arriving on both vinyl and digital formats, expect to see it at stores in June, 2015.