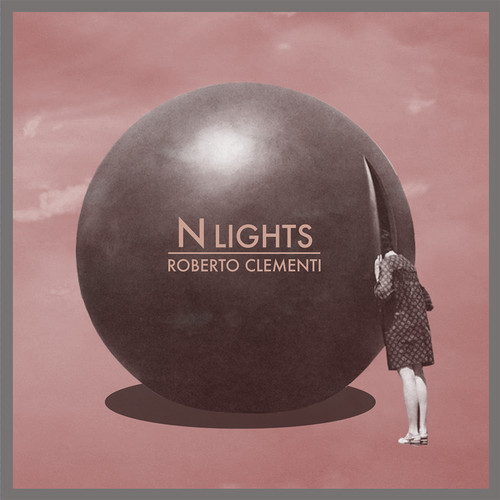 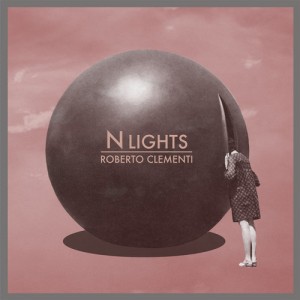 After a string of releases through Soma, we are pleased to present the debut album from Italian based DJ/producer Roberto Clementi.

Roberto first came to Soma’s attention through a series of very slick demos and it was clear form the outset that this was a producer who not only had a grasp of a modern underground techno movement but one who also appreciated the finer things that can be found in electronic music. Since then, 4 highly acclaimed singles have been cultivated through Soma and brought Clementi to the forefront of the new stream of artists currently residing on the Glasgow label.

Hailing from a remote, beautiful area of Southern Italy, Roberto’s background and culture has shaped him as a producer, elements which he uses to fill his music with depth and emotion. He recounts back to his younger days when his father was the first person in their village that owned a satellite dish. This allowed the eager Clementi access to the wealth of music outwith his native Italy, finding himself recording music to VHS for later consumption. In fact, a technique he still employs when creating his own music today. For Roberto, every track has a background, a story and through his use of organic grooves and well-defined melodies he allows each individual listener to experience their own interpretation of his music.

N Lights is definitely one of those albums produced with a personal touch. While it has its dancefloor moments, Roberto has taken the time to express himself as an artist. With the opening pads of Your Turn Roberto sets the tone of the album; deep, grooving and brought to life with electronic feeling. He keeps a steady hand as tracks like Lei, Subavia & Receed keep the opening dubby vibes of the album in tow whist still retaining a dance floor appeal. The slo-mo electronics of Obscuria swell perfectly in the middle of this album, its sluggish subs and tweeking synths break the mould so far. Normal service resumes quickly as When Loves Clashes (already a previous hit on Soma) & Untime come hurtling in. The latter, probably one of Roberto’s most grooving tracks, pulses with dubbed out synths and chugging drums making for perfect peak time action. It’s at this point Robert brings us slowly out of his universe. The eerie and resonating Viscreal, while ominous, alludes to that light at the end of every tunnel as percussive keys flash through the cavernous low end. The stepping Agile glistens with perfectly chopped and arranged vocal cuts that lend themselves intuitively to the beat. Jazzy keys with spring like synths brighten this track from the core eventually drifting into the ether. At the end of his journey, Robert closes with the incandescent At The Fruit. Stuttering beats and otherworldly bass are flanked by beautifully improvised keys tripped out with space like FX, tying the album together under his full spectrum of production techniques.

Roberto has crafted a very unique and self-exploratory body of work with N Lights, one that has come together with faultless ease. Since his first release on Soma he has grown into a fully-fledged eclectic artist and one who is not scared to put himself out there with his work.