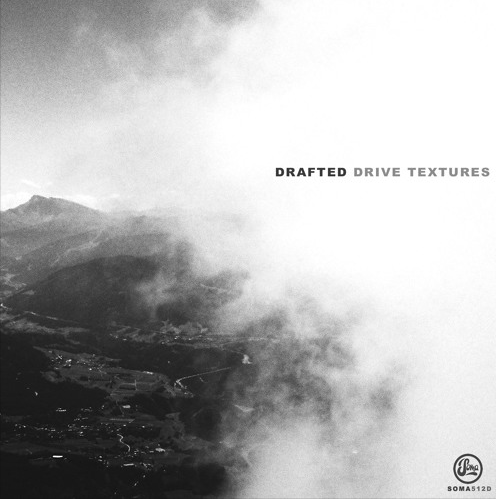 Mastering Drafted, the Italian upcoming producer had a debut appearance in 2016. Back in the day he released on the VA Transmission EP with his track called “Escluded”. After he has been gradually developing and honing his production skills he is now ready to deliver a solo EP to the label. The record is very well produced and offers a great variety. It also shows the great depth and skills of the very young Italian producer.

After the gentle opening of Autumn Spin, the EP picks up pace with Cluster. A Hypnotic, esoteric piece clouded with warm, harmonious textures and disciplined percussion. Helyion keeps the mesmeric tone going as modulating synths pulsate atop a backdrop of reverb soaked ambience. Terraforma introduces a more tripped out, broken affair with syncopated beats laying the groundwork for more, trance like, atmospheres. Drafted closes out the EP with the ominous, Vulture. Shimmering pads hover round a continually oscillating, buzzing synth hook and delicately balanced drums; a masterclass in restrained yet powerfully deep Techno

A refined and beautifully constructed EP, Drafted sets the tone for what will surely be a string of Soma releases. 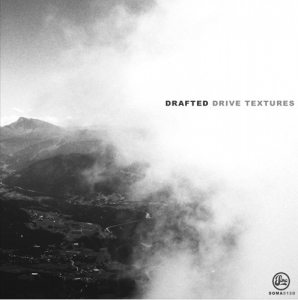 Mastering Drafted at Glowcast Audio in Berlin. Mastered by Conor Dalton. The EP was released in February 2018.

• steliosvassiloudis new album “All Else Fails

• exhaleofc TOGETHER FOR UKRAINE! Compilation ou

Charity compilation for Ukraine All funds will b