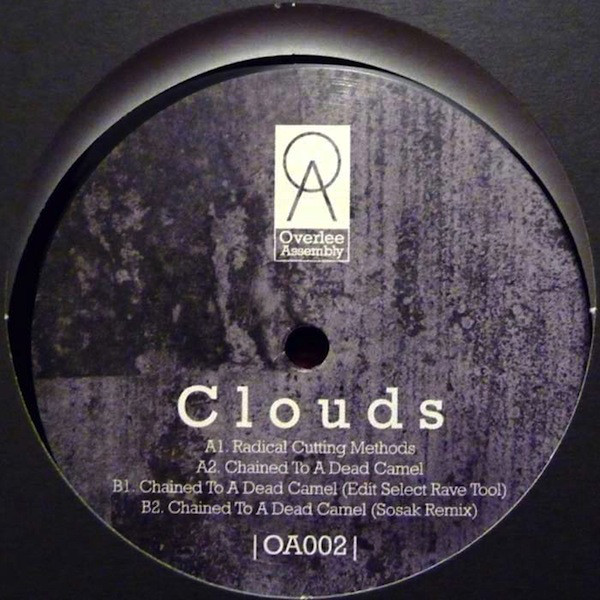 All the big names still play Clouds’ smash hit “Chained To A Dead Camel” at all the relevant venues all over the world. Released in 2013 on “Overlee Assembly” the duo decided to put one on top. I did the mastering job in my studio in Berlin for their new impression of the track. Featuring a great remix from Perc to complete the release.

Hard hitting, stepping techno banger with no compromises. Ready for the club. 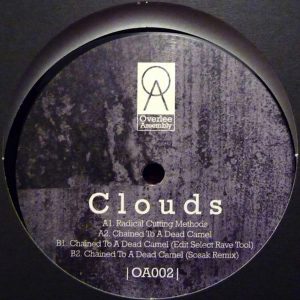 Released in December 2017. Connect with Clouds on Facebook and also stay up-to-date with me by following my Instagram. Or head over to my News section to get a better picture of the latest releases I have worked on.